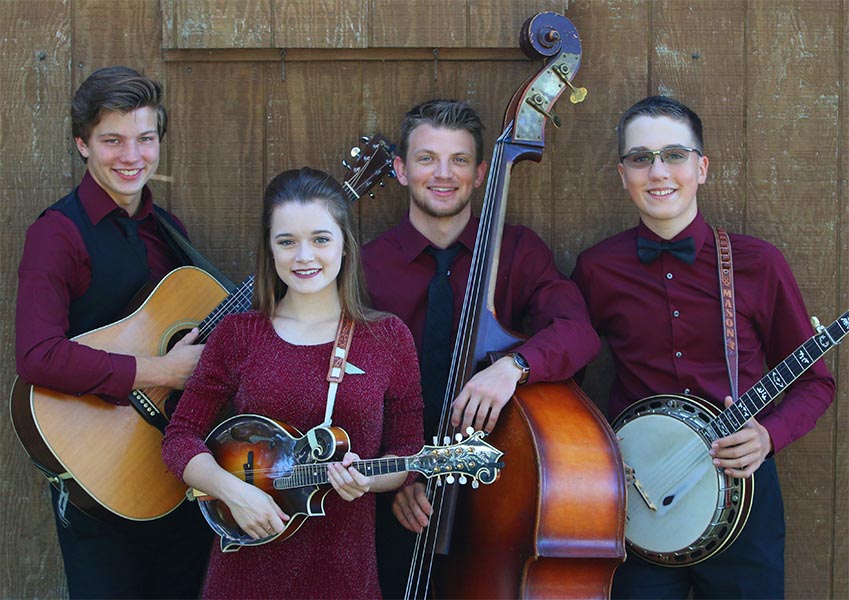 “Individually and collectively, THAT DALTON GANG has achieved much in their young lives, placing in the top five bands in the 2018 Silver Dollar City’s Youth in Bluegrass, and sixth at the 2018 SPBGMA International Band Championship. For the past three year, they have been selected to play on the IBMA Youth in Bluegrass stage. Wyatt Harman’s former band Mashtag, won the 2017 SPBGMA band contest, and has been voted Bass Player of the Year for SPBGMA Midwest a total of three times. Guitar player, Jimmy Meyer, played for many years with Meyerband after a move to Nashville. Prior to joining THAT DALTON GANG, he played with Mountain Faith and frequently returns to Nashville to work on various recording projects. Banjo player, Mason Ruble, played for the KBA Treblemakers for 6 years prior to joining the band. During his time at KBA, he was featured in the band, “Salty Dogs,” on the TV show, “Little Big Shots.” I think you’ll agree that all of these individual accomplishments have come together to create a seasoned sound.”

Only 80 miles southwest of St. Louis in the beautiful Ozark Mountains
DIRECTIONS 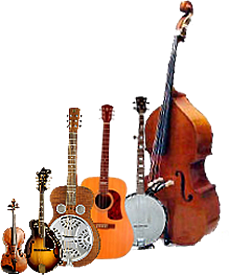 Bring your instruments
& join in the fun!